We are living in a period of significant technological advances, which are rapidly shaping how our society works and interacts. Digital technology has altered the way social relations are conducted and also how states manage governance internally. The use of such technologies, as well as the rise of social medias, have drastically impacted diplomatic practices, in terms of how they communicate with the public, release information and interact with diplomats.[1] As a result of this wide spread of technological advances, a new form of diplomacy has emerged, that has taken the name of digital diplomacy which is a form of public diplomacy that involves the implementation of digital technologies and social media, such as Facebook, Twitter and others by states or heads of state as well as High Representatives to communicate with foreign publics.[2] 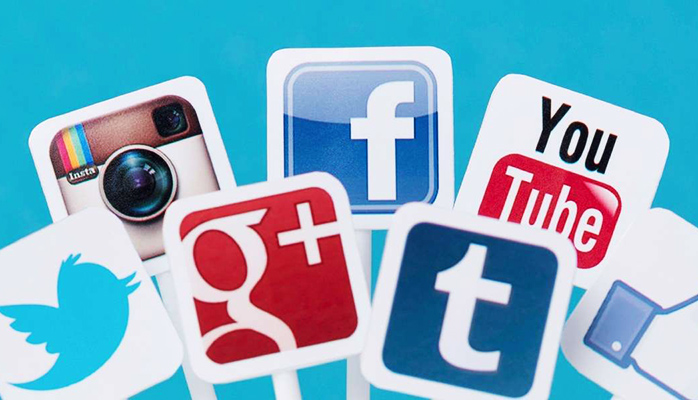 Therefore, foreign ministries and diplomats in order to keep up with the world’s new dynamics and advances are compelled to adapt to an ever-growing digital society.           In recent years Indian diplomacy has taken a revolutionary step especially the Indian Foreign Office (MEA), into what we now call digital diplomacy, which is currently spreading more than ever.A significant example is the launch of a revolutionary App called ‘MEAIndia’ under the initiative of the Indian Foreign Ministry Office. The App can be downloaded for free on both Android and Apple app stores, and constitutes a virtual platform providing help and assistance on diplomatic related issues. [3] 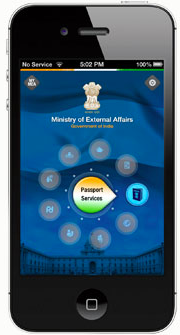 The wide range of services offered by the App includes: 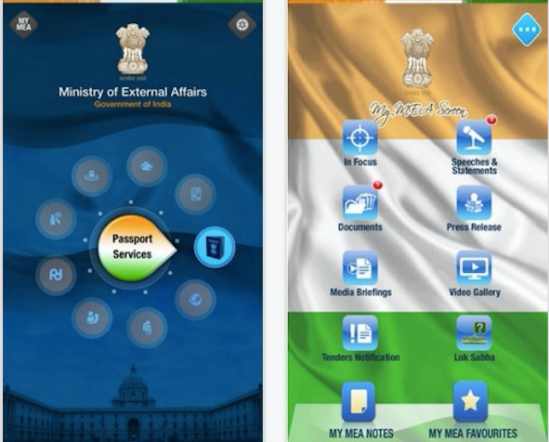 Syed Akbaruddin, an Indian Foreign Service officer has considered the App as representing “a giant leap of faith in the digital world”.[5] Besides the launch of the App, India’s digital diplomacy has become very popular as per the use of other virtual platforms such as YouTube, Facebook, Twitter, Google+ and Flickr.

Thus, MEA’s wide social media participation has the objective to strengthen and broaden the connection with the young generation, increasing the public interest and ultimately spreading its digital presence to the international arena.[7] Furthermore, besides social media, digital diplomacy and the use of technologies exercise significant power and influence on important diplomatic levels such as policy initiatives, negotiations and also crisis management decisions.An example of this, is MEA’s social media network presence and importance in the crisis management of Syria and Libya, in which social media represented a successful and powerful method to communicate with the nationals living in these countries and coordinate effective evacuation procedures form the two countries.[8]

To conclude, India has made a significant change in its diplomatic practices, from being, as the Indian foreign minister Ranjan Mathai describes, remarkably “secretive, and of communicating discreetly and quietly with the interlocutors in a complete detached manner” into a new open , transparent diplomacy making its best effort to engage with the public and to spread its presence globally.[9] In 2016, India has been ranked among the top ten countries to in the performance of digital diplomacy[10], and Viksas Swarup spokesperson of the Ministry of External Affairs, stated that “India and Mexico are the only two countries from the developing world in this list” which represents a great result[11]. 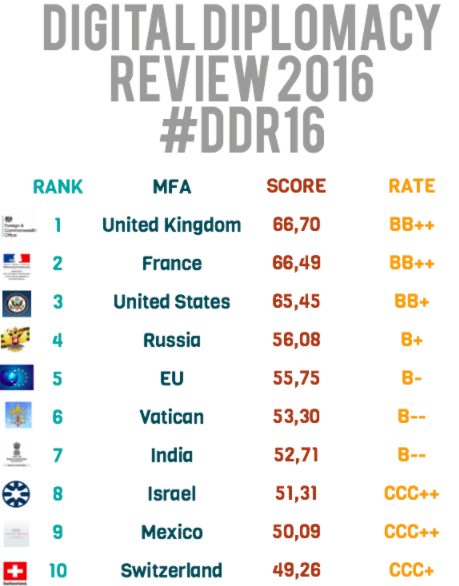 View all posts by bennii1996